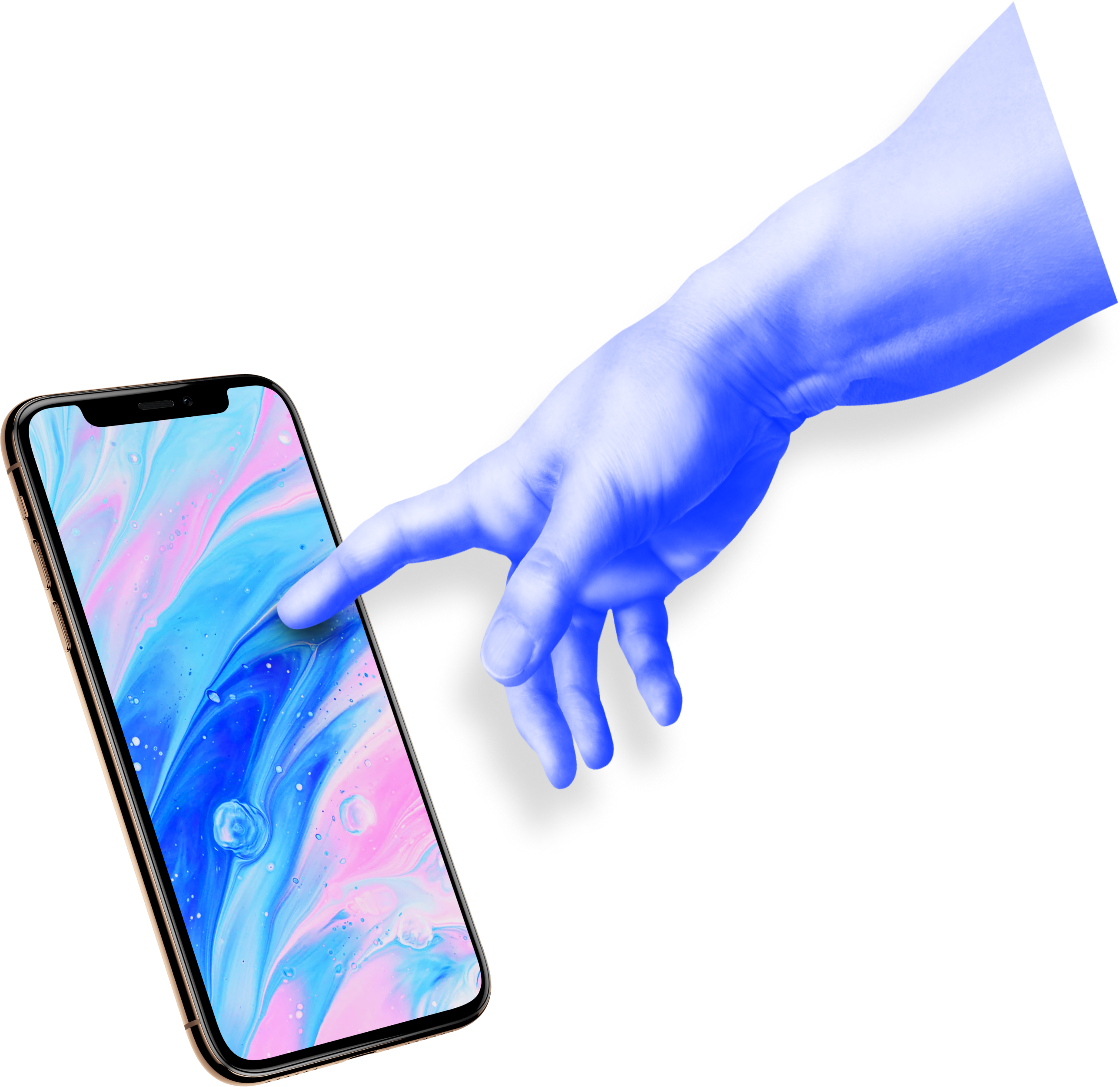 Brand is an Icelandic word 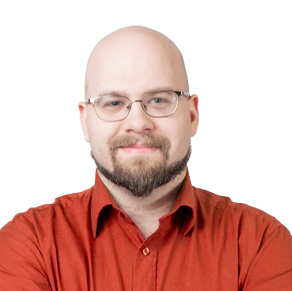 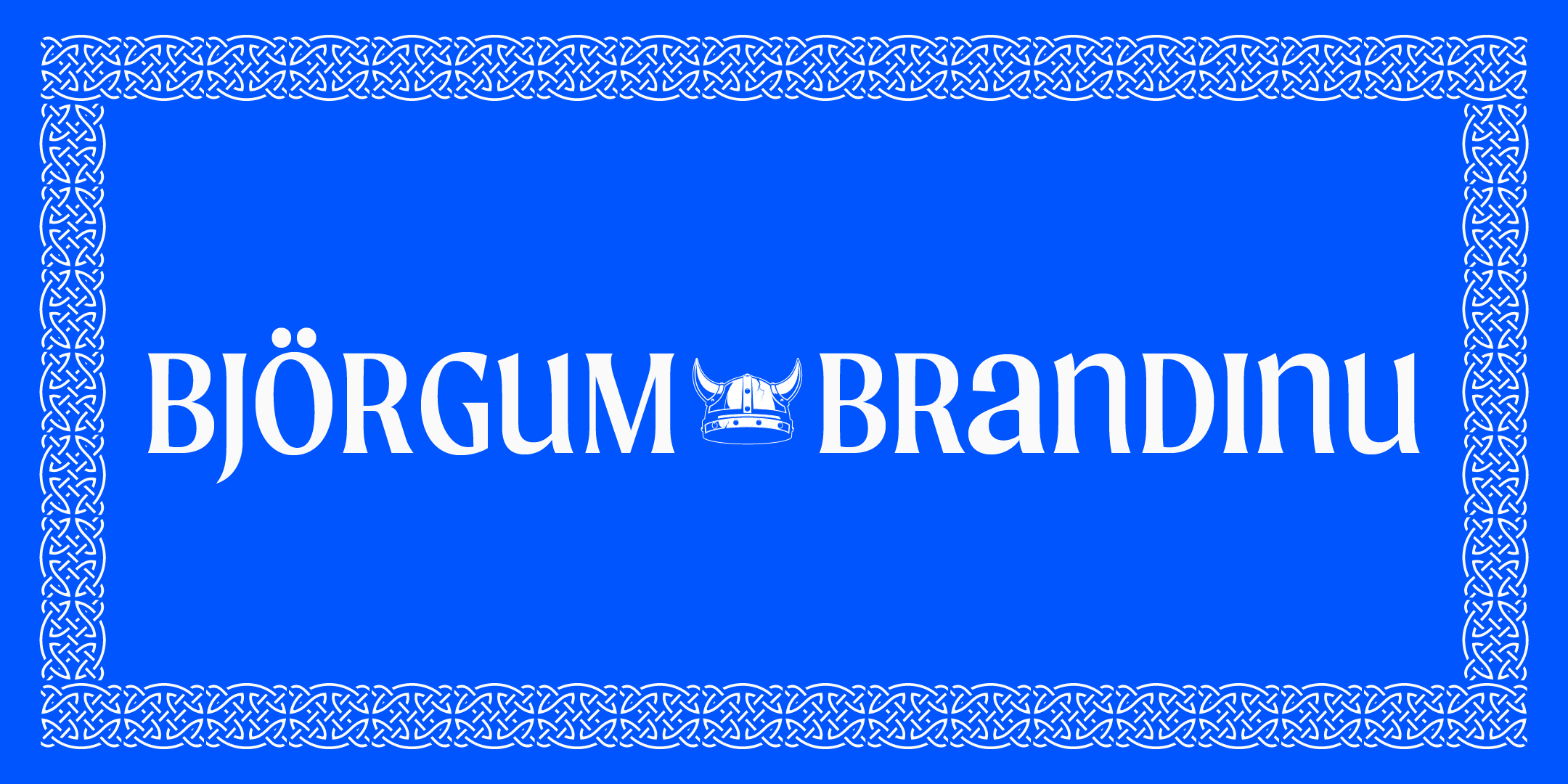 The brand is far and a bit of a mouthful word that is defined, and describes the concept as it stands for nothing especially well. You can create a good brand without offering one single product. On the contrary, is the product itself precisely nothing particularly significant in the large context of the trademark. The product can be hot cakes but depending on how the brand is designed, it can tell a story of lummum produced in verksmiðjugólfi or hand-made of the friendlier grandmother.

By the same token, is the brand not necessarily related to logo, your logo, logos or any name that we want to mention the icon which we associate with the brand and the business. A good brand can be with colorless logos from 8. decade of the last century or even no logos. Each man in the vision after your logo of the central Bank? Would the brand Parliamentary change if the logo would be updated? Would our perception of the pricing policy Hagar change if one was missing?

It is also strangely difficult to claim to be creating a brand. Summer hönnunarstofur call service branding, summer vörumerkjagerð or the design of the trademark. No word closer to the core over the service, some even make small from a phenomenon so it needs to explain not just be to create logos or signs. The brand's personality, history, experience and decision. Oh, yes, it needs to create a symbol that covers the brand but the process behind is enormous.

Good and well, a brand is nothing particularly good word. But what else can you use? Don't go splashing?

The word brand is íslenskara but skyr, lopi cardigan and bizarre headgear. Become a richer history than all our words over the church people, cars and tobacco products. If we start to use the word in a new game we would not splashing but on the contrary restore fornfrægt words from the origin of our national culture.

Brand comes from the old norse origin, where it means tarnishing. The word survives among other things, in "eldibrandur" as is "spit or lump with a blazing fire in". In more modern usage, is sometimes spoken of "the rush as eldibrandur". Azrael was the instrument used to mark cattle with signs stórbónda.

How ended this word in English? Let's just say that our ancestors had a rich history of invasions and ránsferðum to the Uk where they leave a place names, occasional words and scorched earth. Eldibrandur was one of them and in the course of time became the badges after manage it called brand. Brand went to mark any kind of logo that symbolized the connection to a specific owner or territory. This happened in everyday speech to a symbol for products and services after the passage of the 19th. of the century.

Furthermore, it is the first logos of the story of germanic origin. More than 170 víkingasverð from 9.-11. century have been found with the name "Ulfberht". Ulfberht is a germanic/French name in origin but of course it is impossible that the same person had produced a sword in two to three centuries. Ulfberht must be logo to some extent and quality of sverðanna and the number indicates that here has been the highest quality products available and clearly valuable brand.

But is brand better?

Many English words have the vice and the blessing that they are often very descriptive, it incognito no what "myndarammi" or "lyklakippuhringur" represent. But the word evolved like all who have received the "where" in the university can cite about and what once was descriptive, it is not anymore.

Brand is not descriptive, the meaning of the word consists in the sense that we work in it. And since the concept behind the word is so large and extensive it is probably just fine. Limited lýsingarkraftur the word is literally its intensity. So it helps that it works fine as a verb. "Who is branda this skóbúð? Hey, Joe is branda her.“

Brand is great, understandable, rammíslenskt words that we have ignored for fear of splashing. But we're not splashing when we use the brand. The whole world is splashing in English and it is time we had us on it.

You need a brand?

Do you want to read more? 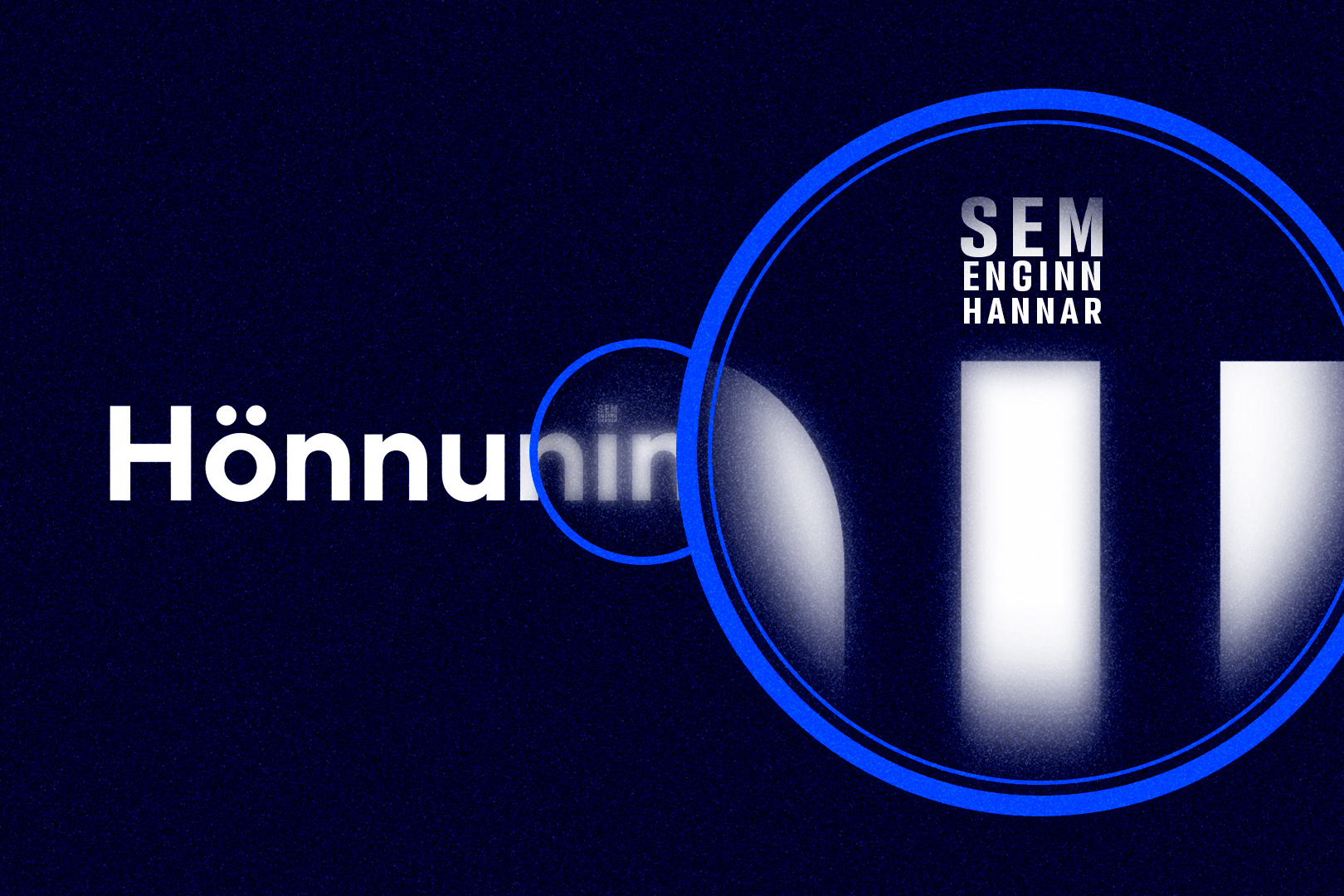 Small text: The most important part of design that almost no one designs 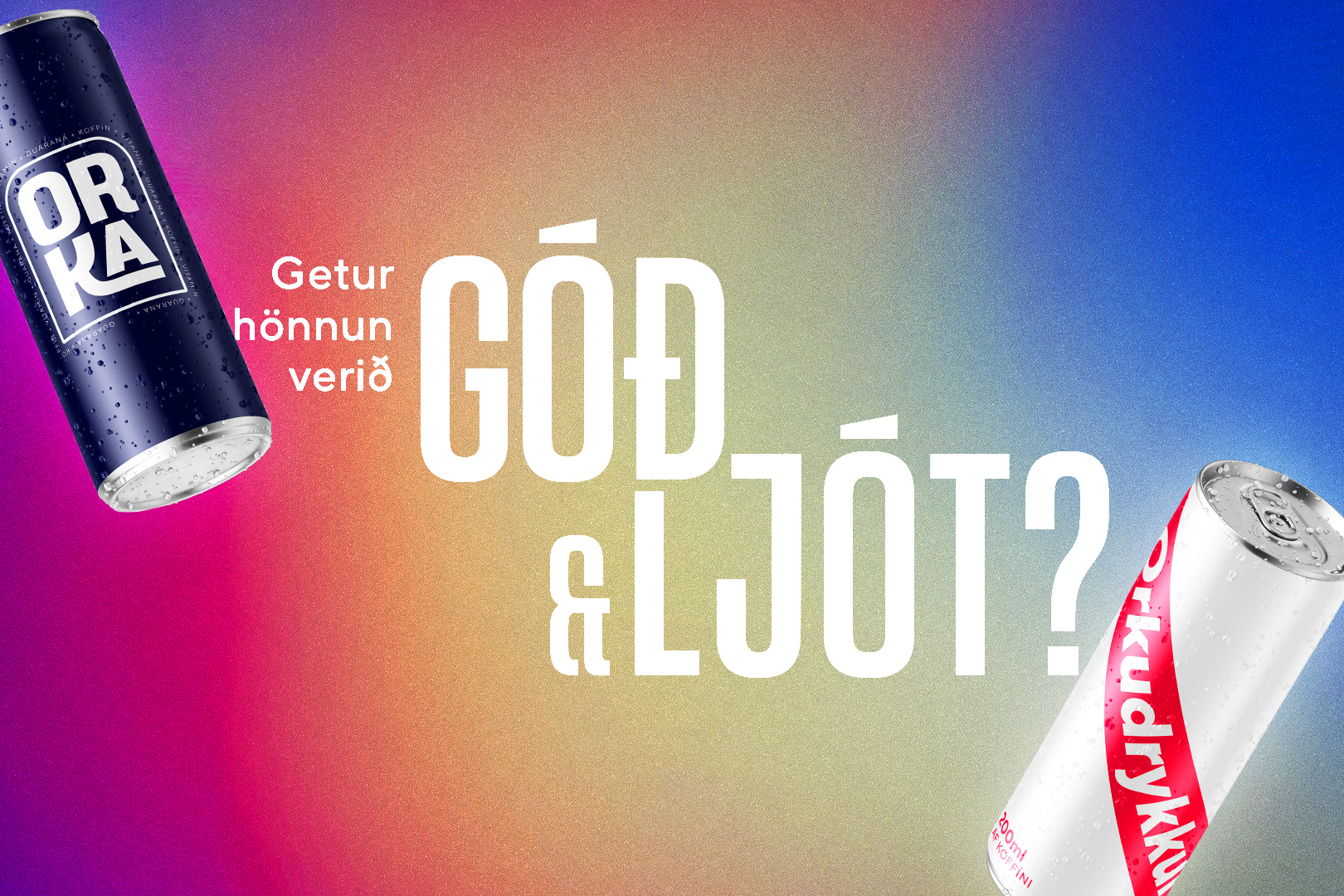 Can ugly design be good?